John Ekels, who won the bronze medal in the Soling Class at the 1972 Olympic Games in Munich with David Miller and Paul Cote, was inducted into the Canadian Sailing Hall of Fame on October 3rd, 2021. “On Deck” conversation with the Dutch sailor who was born in Indonesia and moved to Canada at approximately 20 years of age. 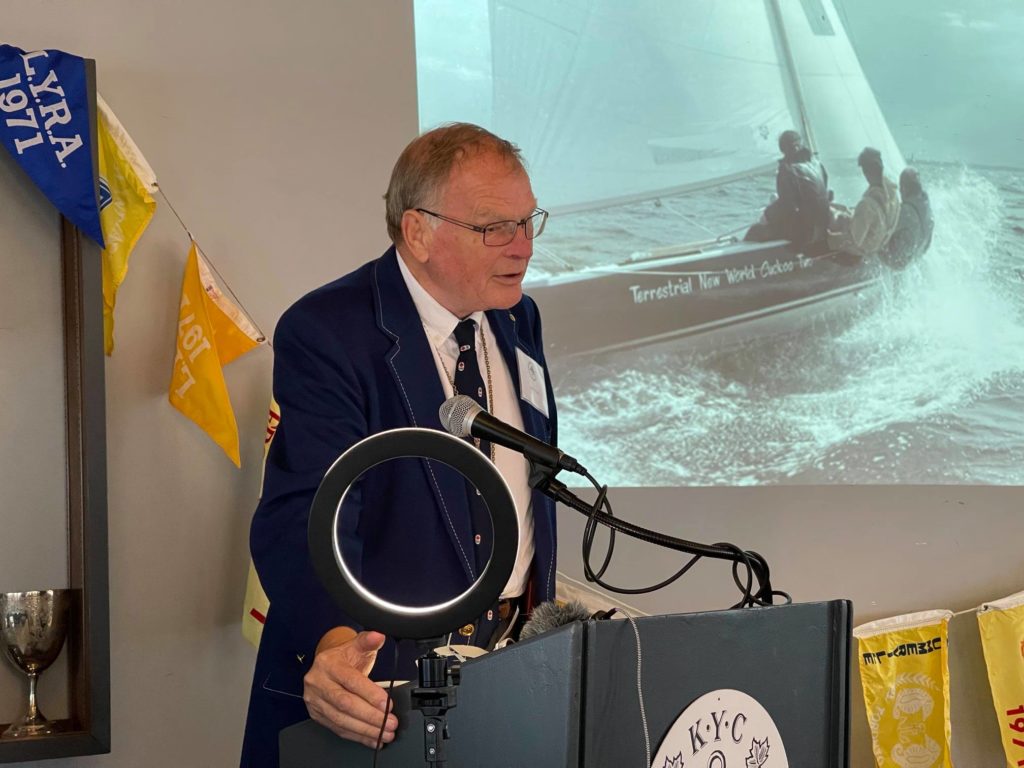 Congratulations for your induction this year into the Canadian Sailing Hall of Fame. How does it feel?
It feels great! It’s a great honour! It’s a lifetime of racing. The Olympics were only part of it and I’ve been racing all my life. It was a great honour to represent Canada. I was born in Indonesia, I’m of Dutch origin and I’m now a Canadian, and have been for a long time.

You won the bronze medal in the Soling Class at the 1972 Olympic Games. How did you feel when you realized you had achieved a podium result?
It seemed unreal! It was the first real win for Canadians. The first medal for Canadians was in 1932 against two or three boats. So that didn’t mean anything since they were last! I don’t count that as a win. This one was a real win and we wanted it for Canada. The first medal for sailing!

Were you one of the favourites to win a medal?
Not really, it was Sweden and the U.S. The English were in the mix as well. They didn’t really give us a chance.
Were you surprised when you won bronze?
We were truly surprised. We should have won the silver but one of the races was cancelled because time ran out. We were in first place in that race. Sweden and the Americans were way back in the fleet. We would have won silver. It didn’t work out.

You won the medal with David Miller and Paul Cote. What do you remember most about them?
We became really close friends even though I didn’t live in Vancouver for a long time. We were paired together for about three years before 1976, and I had just bought a Finn. I went to the Finn World Championships and I bought it there because I was going to the Olympics and when I brought it to the club, David Miller saw me and asked me to crew for him. So I thought about it for quite a while and decided that it was a better way of going to the Olympics. So I sold the Finn and bought a Soling. They made up their mind to go and I just fitted in!

Except for the medal, what is your fondest memory from the 1972 Olympic Games?
My family was there with me. They were still in Holland and my father had a sailboat, so he sailed with them over to Kiel and we had the whole family there. My two sons, who were six and eight years of age at the time, were there too, so it was a real family affair. Over the four-year period where we were getting ready, I didn’t really have much time to spend with the kids. 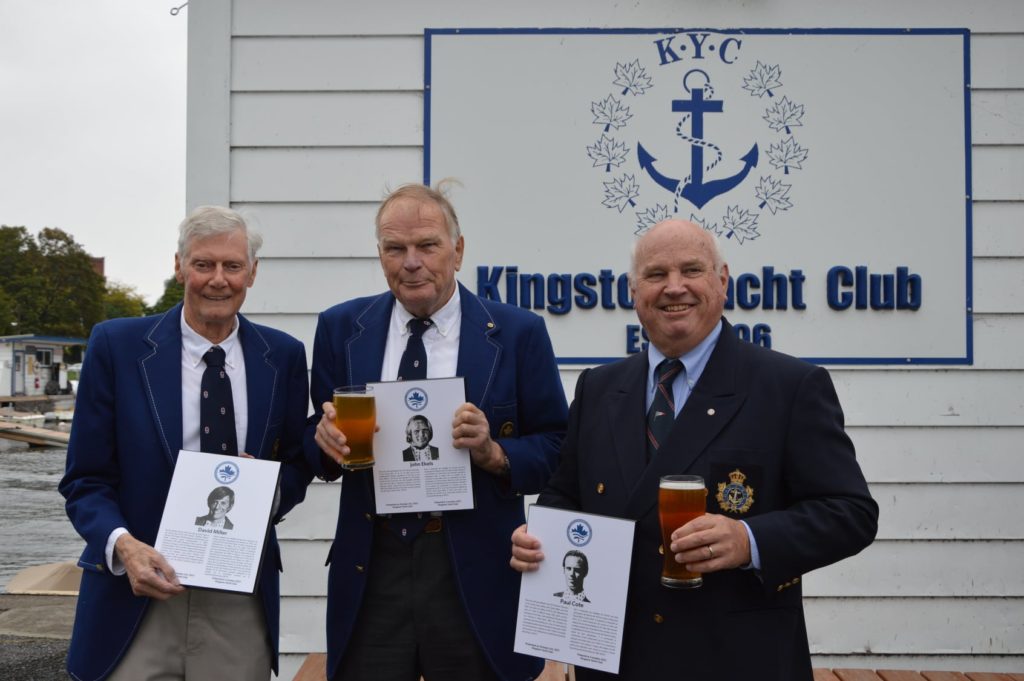 The 1972 Olympic Games were overshadowed by the attack on Israeli athletes and coaches by members of the Black September Palestinian organization. Did it affect your preparation/performance?
Kiel is a long way from Munich, so we didn’t really notice much about it since we were so far away. It was terrible for the Olympic movement.

What was your biggest challenge leading up to the 1972 Olympic Games?
Finding the money to do it! It took four years and we sailed every weekend. We went to a lot of regattas and they were held all over the United States. But it was worth it in the end.

You won all eight races at the 1972 Olympic Trials. How were you able to achieve that?
We had a very good preparation period and we really worked hard at it over the four years. We were much better prepared than the other Canadian boats. We were out every weekend.

What did you do after the 1972 Olympic Games?
I stopped sailing for a few years and then I left Vancouver, and I ended up in Philadelphia where I worked as a managing director for a lot of companies. This is where I bought a Star. I have now been in Brockville, ON, for the past 10 years.

Do you continue to sail?
Not really! I’m getting old at 80! I still go to the yacht club, but mostly to drink!